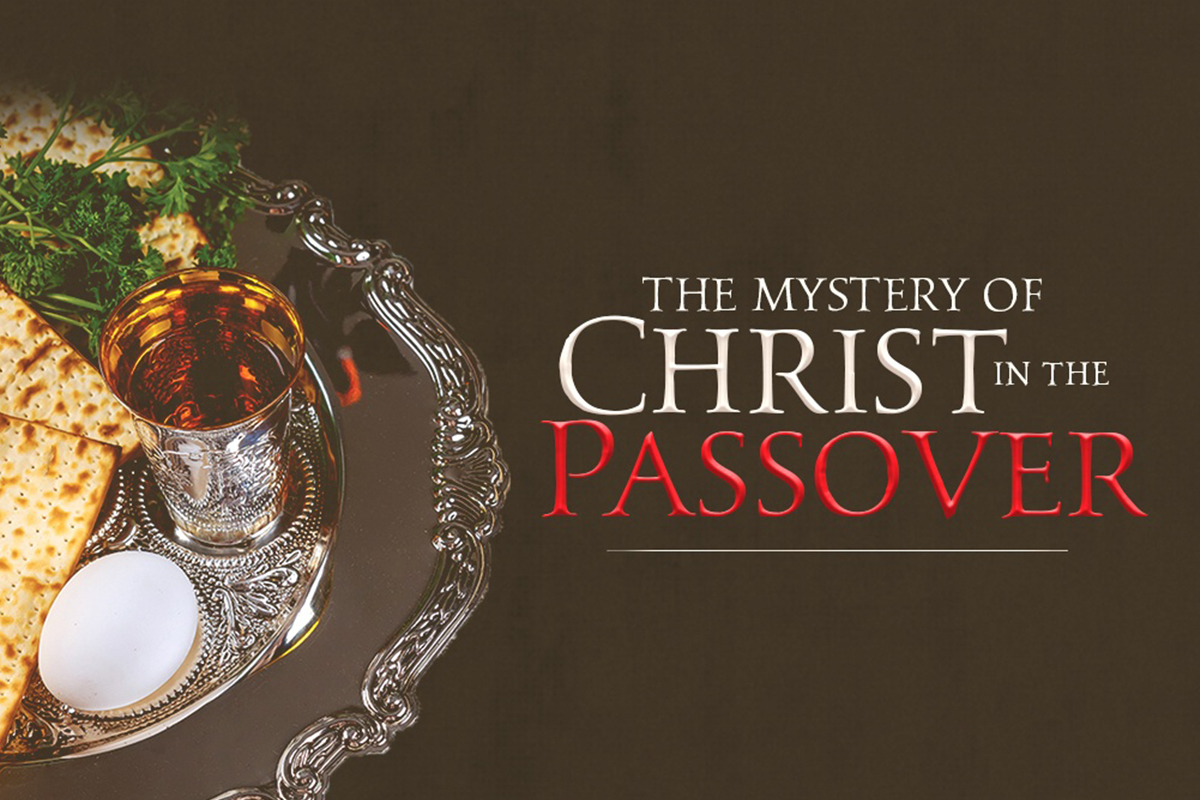 We are in the moadim of Passover on God’s calendar, but what is Passover?

Passover is a moadim, which is an appointed time, it often falls at the same time, or close to the celebration of the resurrection of Jesus, our Savior, Messiah, and Passover Lamb.

At Jesus’ baptism in the River Jordan, John the Baptist declared, “Behold the Lamb of God, Who takes away the sin of the world.

Passover is celebrated during the month of Nissan, which means “miracle of miracles.” During this supernatural time, God gives every person the opportunity to start a new journey to freedom, victory, and blessing.

The story of the first Passover is recorded in the Torah (See Exodus 12:1-40). I want to show you some specific things about the account.

Remember that the blood from the lamb was placed on the doorposts. Why was that? Verse 7 has the answer:

If Jesus is the Lord and Savior of your life, you are blood bought. He is the Lamb of God who took away your sins.

The blood redeems you.

Put the blood of the Lamb on every part of your life. Satan can’t trespass on your life. You have Jesus name and authority. You can stand firm against the enemy for your marriage, children, home, finances, and future.

I want to remind you that Jesus shed His blood, not just one time, but 7 times:

Religion doesn’t change anything. Only Jesus does. The death of Jesus and the power of His resurrection gets us to Heaven, but His blood gets Heaven down to us.

The seven places Jesus shed His blood breaks the curse and releases every one of God’s blessings on your life. God declared to the children of Israel and today to us, “When I see the blood.” The destroyer, Satan, the enemy cannot bring destruction to you because of the blood.

When he sees the blood of Jesus – from Gethsemane, the whipping post, the crown of thorns, His hands, feet, and side, he cannot succeed in his attacks against you.

How To Receive Blessings From God

There is so much more I want to share with you…

Passover is the first of three feasts, moadims and appointed times on God’s calendar when we bring an offering to the Lord. We don’t come empty-handed, We give our First Fruits offering. (Learn about Passover and the revelation of first fruits now.)

I want to show you some things about the Passover…

In Deuteronomy 8: 1-19, in Hebrew, the word law means “Torah” or “path.” It’s a pathway to follow, not out of legalism, but to receive the blessing of God. (Bible Gateway Deuteronomy 8:1-19)

Remember, the Israelites were in the wilderness for 40 years. They came out of the bondage of Egypt by God’s miraculous hand. They arrived in the Promised Land to a fantastic sight.

The landscape was full of brooks, fountains, and springs. It was covered with wheat, barley, vines, figs, honey, pomegranates and much more. It had everything they could ever have wanted. It was an abundantly blessed land provided by God just for them.

He didn’t want them ever to forget that He alone had taken care of them in the wilderness and provided for them now with this extraordinary land.

He had been their provider and continued to be their sole source of supply. He wanted them to keep their focus on Him.

After so many times of disobeying God, He was saying to the children of Israel and all Jews throughout their history – return, or in Hebrew Teshuvah.

He made them and all Jews a promise that has never changed. It applies to you as well because you are “grafted into” the rich Jewish heritage of Abraham, Isaac, and Jacob. He gives you the same choice He gave them – return to Me.

His promise was and is “If you return to Me, I will return to you.”

He asked them and you as well, to bring your tithes, offerings, and First Fruits to Him. When you do, He promises to bring overflowing blessings into your life. He will open up the windows of Heaven and pour out a blessing into your life.

It’s not just one blessing, but overflowing blessings. What does that look like?

Let me help you…

What God is trying to do is create a funnel or a channel from His throne to you.

You’ve given your tithe – which is the tenth. You’ve added an offering, Tzedakah, or a gift of charity. But then God asks you to give “an offering besides.” That offering is the First Fruits that we bring on Passover, again on Pentecost, and for the third time, on the Feast of Tabernacles.

When you bring your First Fruits offering God promises to open the windows of Heaven over your life and pour out a blessing that cannot be contained.

I want you to think about this excellent time of Passover…

Jesus is your Passover Lamb. He redeems you, delivers and protects you with an everlasting covenant of His blood.

The first time He came as the “Servant Messiah,” but when He returns on His second coming, He will be the “King of Kings and Lord of Lords.”

As you give your Passover First Fruits offering, God will release upon your life grace, protection and prosperity. The windows of Heaven are about to open over your life! 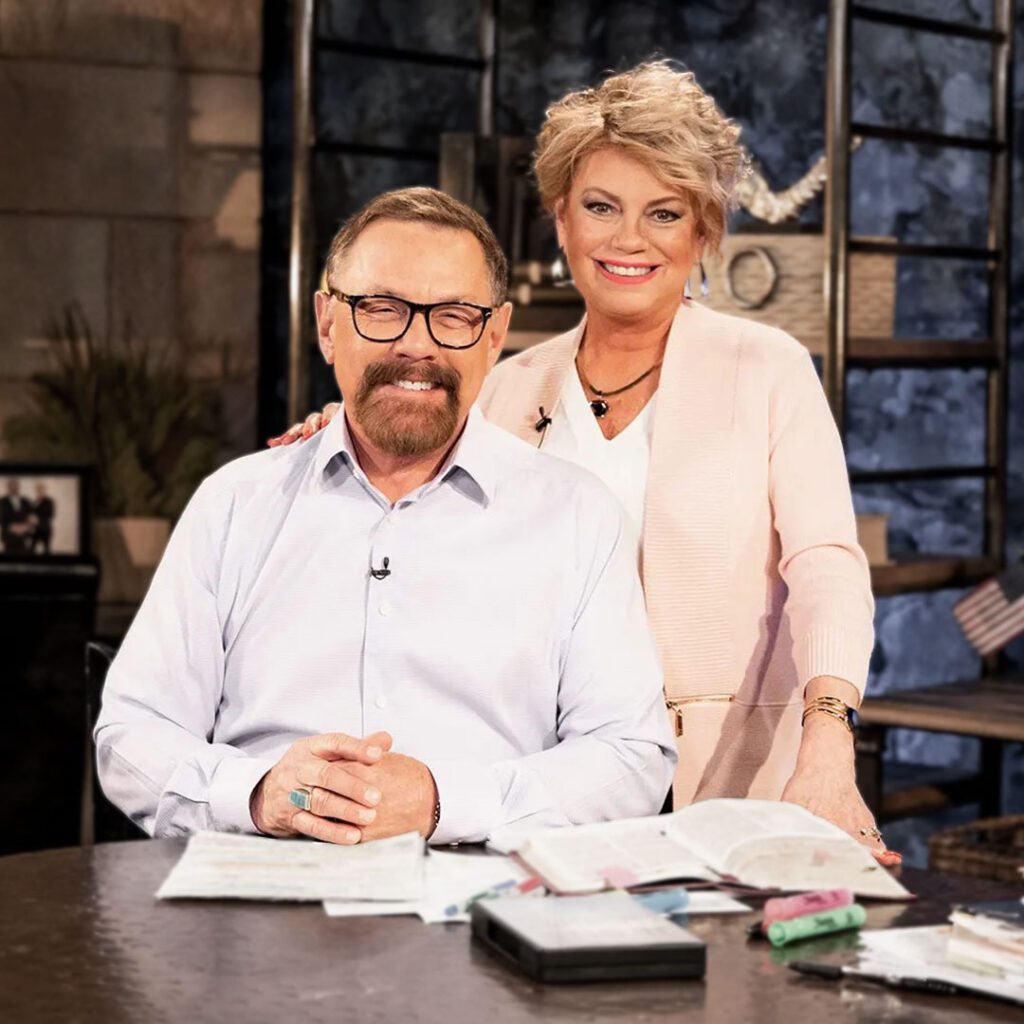