Day 1 – Set Your Mind on the Miracle

There were so many prayers to pray, miracles to believe in, and opportunities for God to show Himself strong and powerful. Big challenges show just how big God is!

Luke, Jen, and Lion had no choice but to live in the hospital. They were allowed to go home for a few short periods of time. On day one, they learned they could only go home after Lion finished the first phase of his treatment plan and his blood counts were in a normal place. Luke and Jen said it was an interesting place to be. They were stuck in a position where you had no end date. It made them look for the light of God in every moment.

They chose to live every day cherishing the moments they had together, building new memories, and reaching regular baby milestones, no matter the circumstances. They activated their faith through prayer, reading the Word, speaking scriptures daily over their family, and proclaiming all of God’s promises for their lives. The very same day Lion was diagnosed with cancer, Luke and Jen posted on Facebook that Lion was healed, he would live, and he would thrive because they knew they had to set their mind on the miracle. “Set Your Mind on the Miracle” became their motto. They refused the circumstance to define Lion’s destiny. They knew God was at the center of it all. They stood together. They built each other up. With the support of their extended family and church, they looked for miracles by the moment.

Lion had a big test that would show whether the chemo was working and reveal even more about his condition. We all knew Lion was healed. We were expecting the doctors to give us a good report. We walked through the valley, praying and believing for the victory every day. We called on God to provide the answers only He could provide – that Lion was healed and cancer-free.

A Big Test – An Even Bigger Victory

Lion went through the final test in phase 1 of his treatment. It was a second bone marrow test. It was a kind of “moment of truth” about how the chemo treatments were working. His previous bone marrow test that almost 90 percent of his spinal fluid contained leukemia cells. The day after the test, the doctor shared the results. He said, “I have some really
good news for you. Lion is cancer-free!” Wow! In less than two months of chemo treatment

Lion was cancer-free and released to go home! This was a grand slam! Not only was our family ecstatic, but the doctors and nurses were astounded at these results. Lion’s medical team members were some of the best in the world. He had access to the highest levels of treatment and the best facilities available. Without a doubt, they admitted there had been “Help from above” to achieve Lion’s amazing results and victory!

There was still more work to do. Lion still needed to complete his two years of chemo. He would have to have more treatments both in the clinic and the hospital. But this part of the plan was working and bringing better-than-expected results. We will never forget that day. We cried, praised, and shouted, “True miracles happened here!”

Lion experienced many miracles during his treatment. His doctors said they hadn’t seen anything like it in their combined 150 years of experience! We did everything we possibly could within the natural realm of medicine. But we saw God put His super to our natural! It was such a blessing seeing the doctors and nurses encouraged and infused with hope at his victories and successes. On the day of his final release, they held a celebration party. They told Luke and Jen how much Lion’s victory meant to them. Through tears, they said, “We needed to see a win. Lion has made believers out of us all!”

What kind of miracle are you believing for? If God can work miracles to this degree for baby Lion, He can do them for you too! I believe your journey will be filled with miracles by the moment. 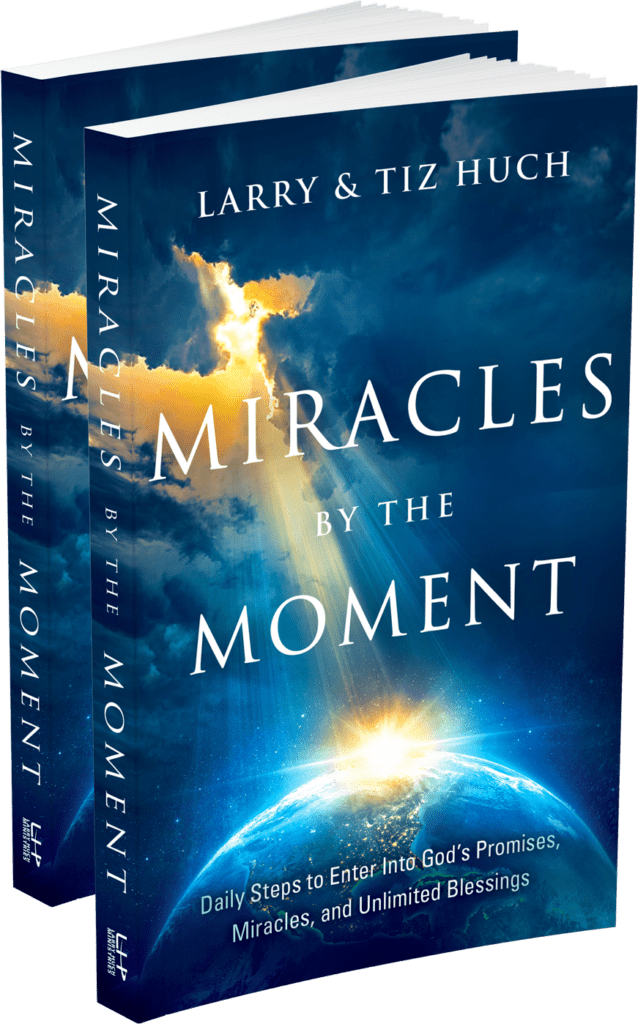